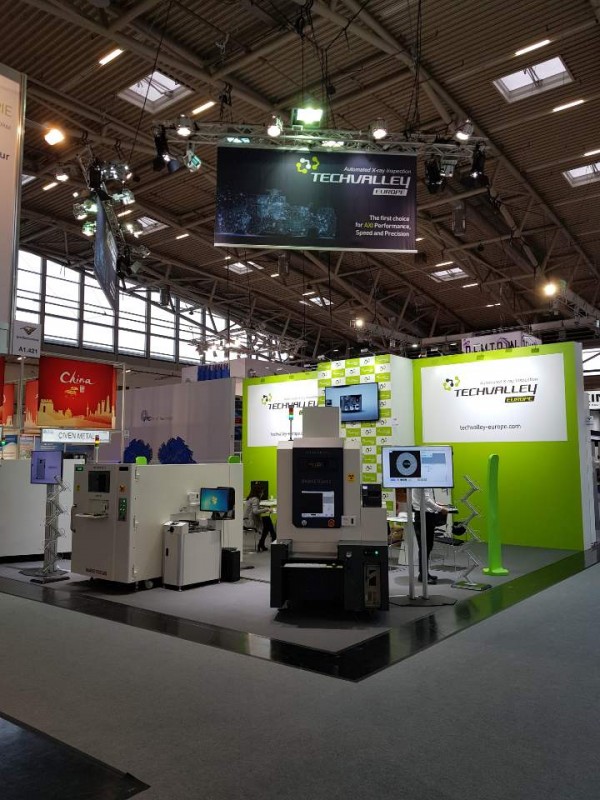 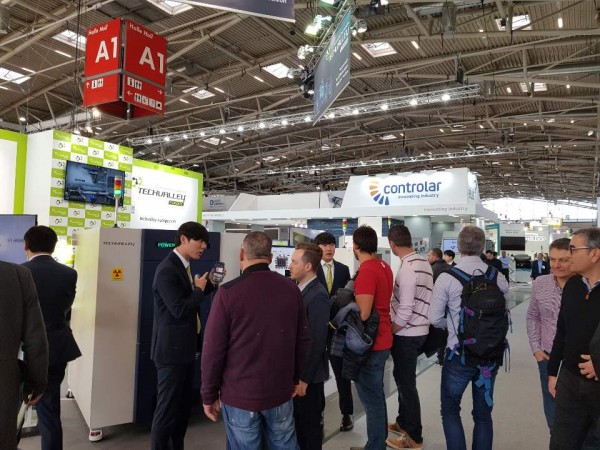 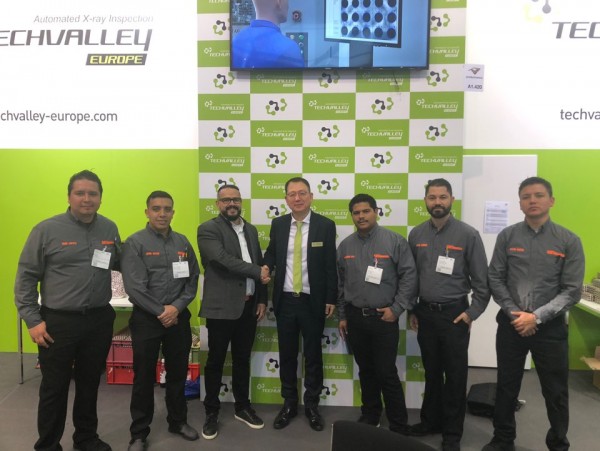 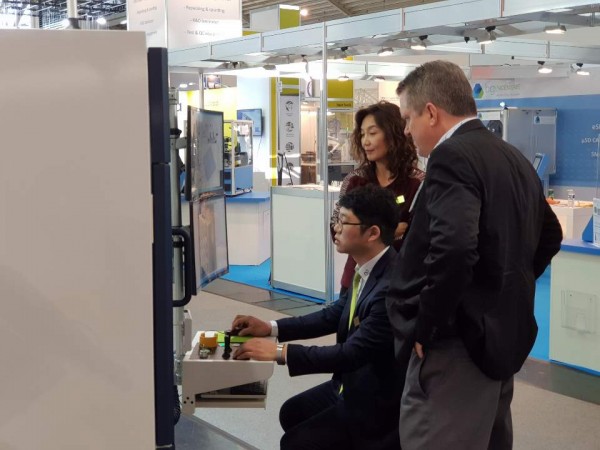 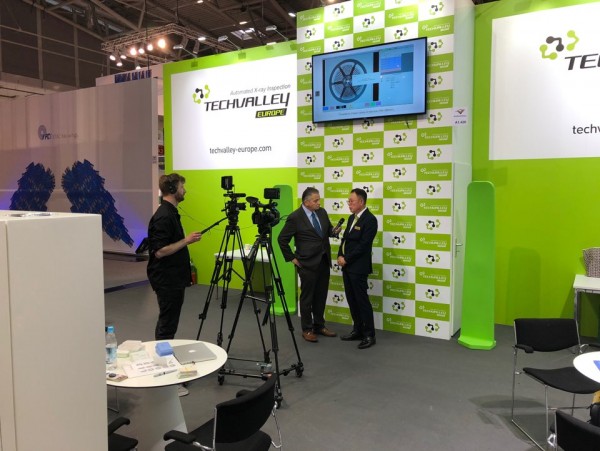 Techvalley was participated in Productronica 2019 at Neue Messe München, Munich, Germany from 12 to 15 November.

by Techvalley. Many of the visitors who visited the booth of Tech valley were able to see the excellent and unique features directly

Techvalley has even demonstrated a variety of test samples that customer bring to the site.

The Productronica 2019 event, attended by 1,550 companies from 46 countries around the World, was attended by